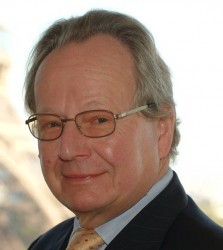 Master Political Science at the University of Gothenburg

Underwriting expertise developed since 1973 in the following classes of business: marine hull, war, P&I, credit & bond (surety), financial guarantees and political risks. Since 1993 involved in run-off of non-life reinsurance (all branches) including London Market LMX and APH from the US. Actively involved in a number of inspections concerning financial guarantees, credit & bond as well as London Market business.  Responsible in Wasa Run-Off for new acquisitions of run-off companies/portfolios including acting as project leader of the due diligence process.  Approved auditor of Lloyd´s Coverholders in Scandinavia.

Swedish (including Norwegian and Danish), English, German and some French.