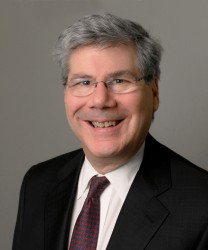 Addressing complex commercial disputes, particularly in insurance and reinsurance matters, following 28 years of private practice experience concentrating on London Market cases. A neutral at the international alternative dispute resolution provider, JAMS, including appointment as Special Master in a complex financial matter, serving as arbitrator in a variety of cases and often accessed as a mediator.