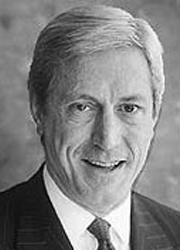 Appointments in over 200 arbitrations in the US, the UK, and Bermuda. Written decisions under UNCITRAL and the International Court of Arbitration (Paris). Experience in underwriting both general insurance and reinsurance (facultative and treaty). Experience as a reinsurance broker. London market, Europe, Asian and Latin American experience, as well.