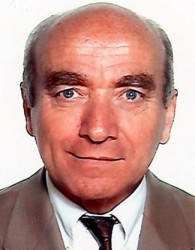 Wide professional experience in insurance and reinsurance, in underwriting and management, in life and non-life classes, in France and abroad. Regular involvement as an expert witness and an arbitrator.